3d Shape Game – Concentration or Memory is a fun activity for reviewing the properties and names of common 3d shapes. 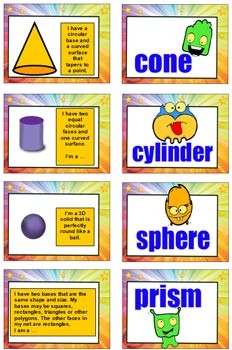 Game in a Nutshell 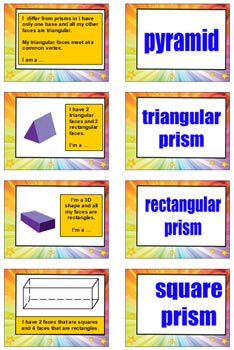 How to Play 3d Shapes Concentration:

The student with the most cards at the end of the game is the winner. 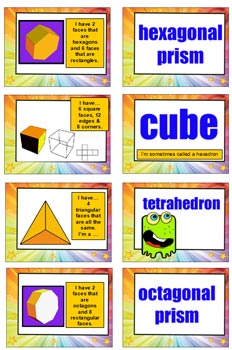