Home » Shop » Addition Game – NIM 17
“Addition & Subtraction Games – Four in a Row” has been added to your cart. View cart 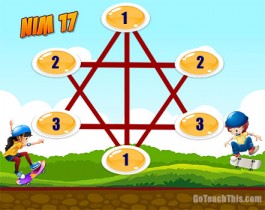 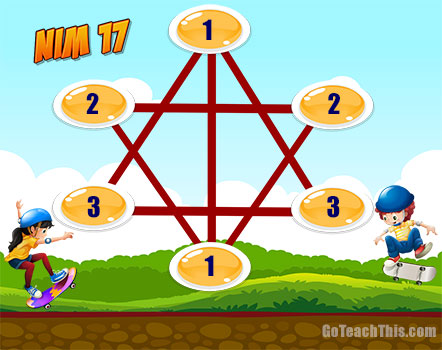 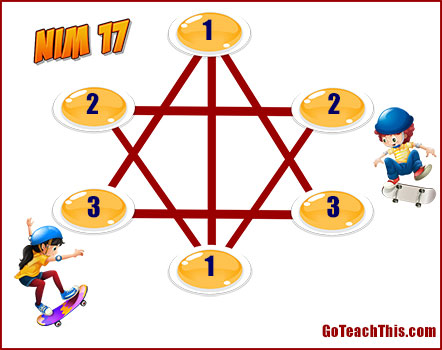