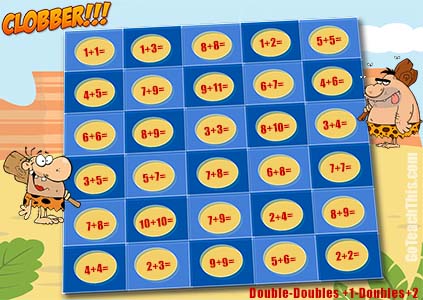 Clobber has been played as part of the Computer Olympiad since 2005. This renowned competition is an annual worldwide event that pits accomplished players against each other to determine who is the “world’s best player”. 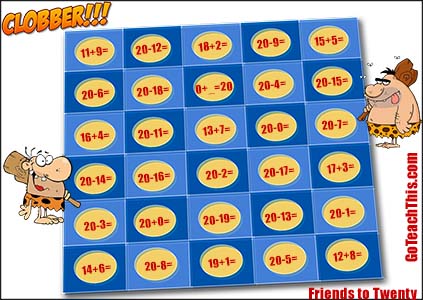 Players use counters to challenge the position of the other player, adding more counters across the board in an attempt to get the most. Once a player has been challenged for a position, they must correctly solve the associated algorithm.

– 2 players
– 1 Clobber Game Board
– 15 white counters
– 15 black counters
Note: Counters don’t have to be black and white – any colored counters will do. 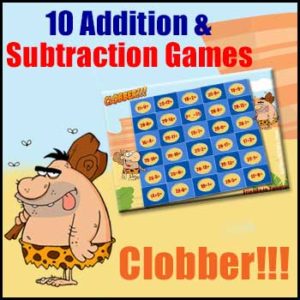 – What strategies have you developed to give you a better chance of winning?

– Clobber is such a new game players don’t yet know what is a good way to start. What do you think is the best way to open?

– Invent a differently shaped game board.

– Use different dimensions for the board. How does the gameplay change?

– This is the general rule for making Clobber boards: n x (n+1) where n stands for a number. Ask students what could n x (n+1) mean? Now try making a board with these dimensions.