Home » Shop » Addition Game & Subtraction Game in One – Pretwa
“Number Bonds to Ten – Dragon Eggs” has been added to your cart. View cart 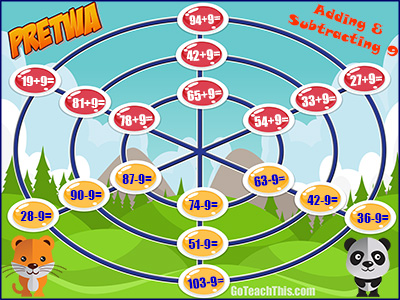 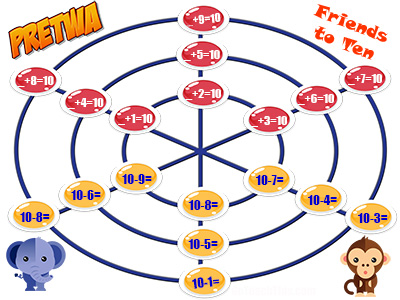